Women in the World Spotlight: Supermajority

Fri Jul 19, 2019, 7:00 PM | IFC Center
RUSH Only
?
RUSH tickets only. Any available tickets will be released to the rush line at the theater approximately 10 minutes prior to the screening. Rush lines begin forming at the theater one hour prior to showtime.

Join Tina Brown in conversation with Cecile Richards and Ai-jen Poo, the co-founders (along with Alicia Garza) of Supermajority, a new, inclusive organization that provides women with the tools, resources, and knowledge they need to channel the energy and activism of this moment and change the direction of this country—for good. The conversation will center on their personal stories of activism, their plan to shape a ‘New Deal’ for women and elevate women’s stories where they belong—at the center of the stage, the debate and the forefront of change. The conversation will be introduced by filmmaker Yoruba Richen with an exclusive clip of the forthcoming documentary And She Could Be Next, about a movement of women of color claiming political power.

Tina Brown in conversation with Supermajority co-founders Cecile Richards and Ai-jen Poo, and Katherine Grainger, Partner, Civitas Public Affairs Group, plus a sneak preview from the upcoming documentary, And She Could Be Next, presented by Yoruba Richen, one of the film’s team of storytellers. 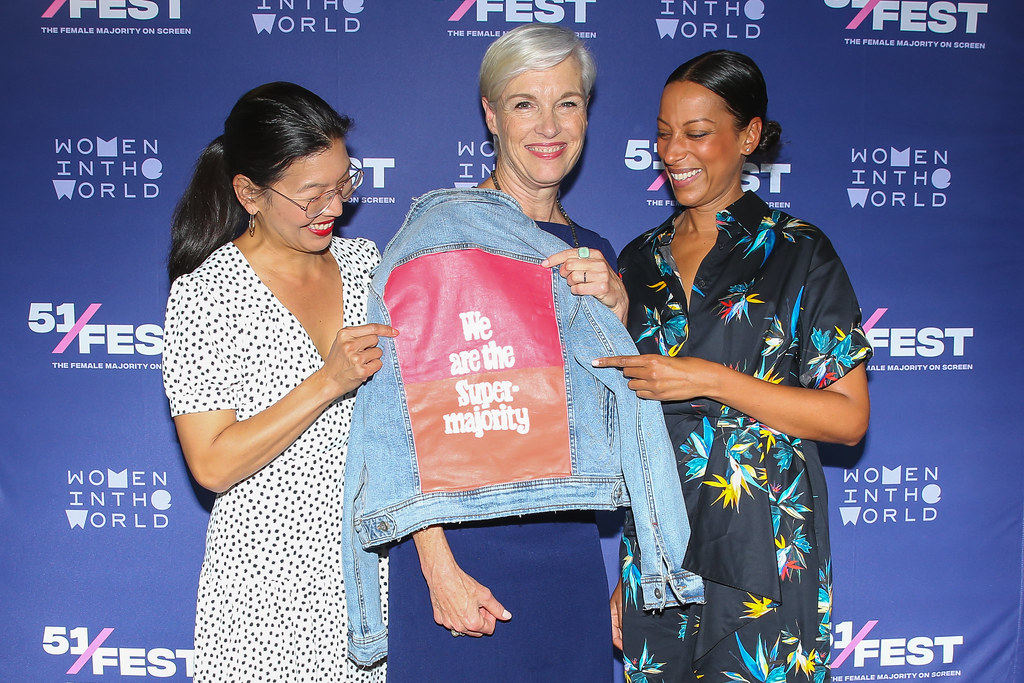