Sun Jul 21, 2019, 12:00 PM | IFC Center
RUSH Only
?
RUSH tickets only. Any available tickets will be released to the rush line at the theater approximately 10 minutes prior to the screening. Rush lines begin forming at the theater one hour prior to showtime.

New York Premiere. Framed as a love letter from a young mother to her newborn daughter, For Sama is a personal, epic journey into a woman’s experience of war. It tells the story of Waad al-Kateab’s life, love, family and work through five years of violent uprising in Syria. As a journalist who has been active in the struggle against the regime, al-Kateab is faced with the heart-wrenching choice of leaving the rebel-held city of Aleppo to protect her baby or staying to continue to fight for freedom. The documentary matter-of-factly presents the toll that the harsh realities and chaos of war take on the day-to-day lives of ordinary men, women and children. Intense sequences vividly capture the determination and heartbreak of resistance fighters and medical professionals, including al-Kateab’s husband, Hamza. Brave and bold storytelling choices and first hand access make this a war doc like you’ve never seen before, up close and through a female lens. For Sama has been recognized with numerous awards, including the L’Oeil D’Or for Best Documentary at the 2019 Cannes Film Festival.

After the screening filmmakers Waad al-Kateab and Edward Watts and subject Dr. Hamza al-Kateab will be interviewed by Anne Barnard who led coverage of the war in Syria for the New York Times from 2012 to 2018, as Beirut bureau chief. 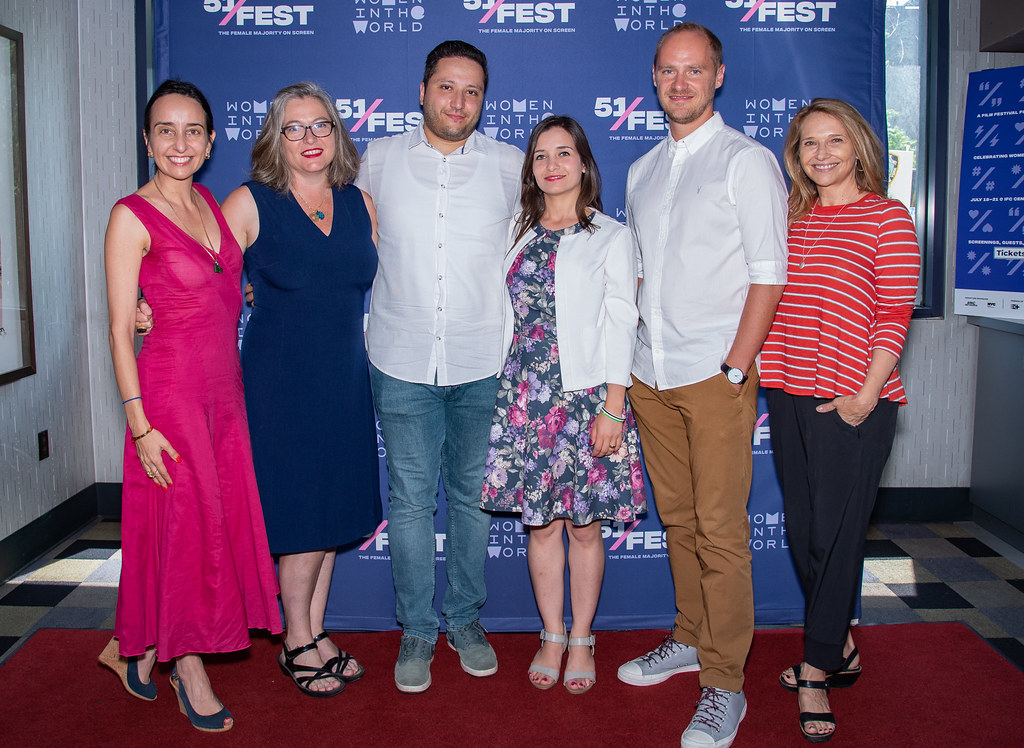