Sat Jul 20, 2019, 8:30 PM | IFC Center
RUSH Only
?
RUSH tickets only. Any available tickets will be released to the rush line at the theater approximately 10 minutes prior to the screening. Rush lines begin forming at the theater one hour prior to showtime.

New York Premiere. Academy Award-winner Julianne Moore and Academy Award-nominee Michelle Williams anchor this moving drama of secrets and connections. Williams plays Isabel, an American running a struggling orphanage in Calcutta. She is summoned to New York by Theresa (Moore), a wealthy donor who demands to meet her personally before committing any funds. But when they meet, a long-hidden truth is exposed, a secret that will forever alter the course of their lives. Adapting an Academy Award-nominated Danish-language drama, this new version changes the lead roles from male to female, crafting a rich, emotionally complex story about strong women, motherhood and second chances. 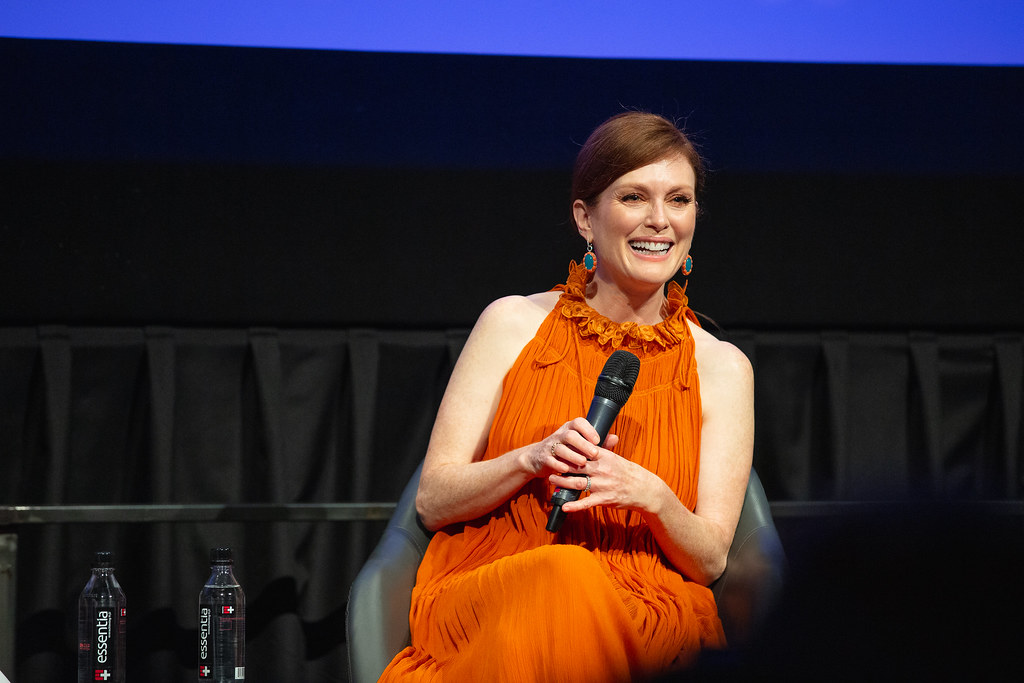